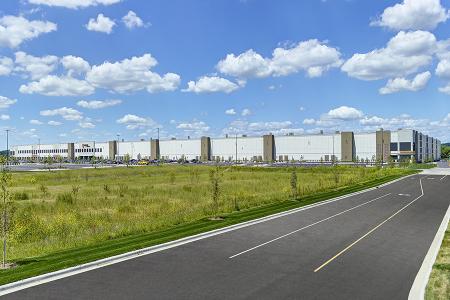 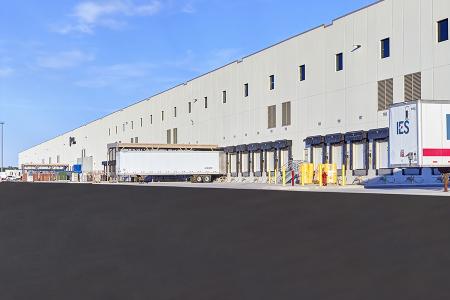 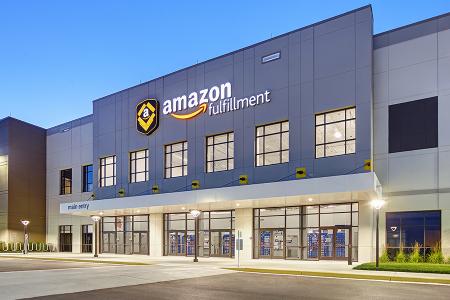 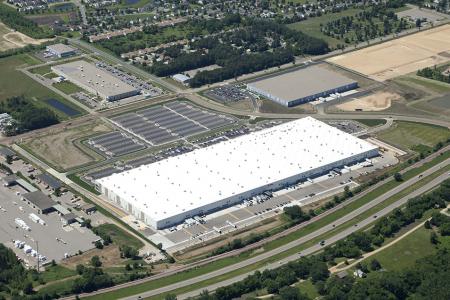 After securing the land they would need for their 2,331,000-SF distribution facility in Shakopee, MN, Amazon was in search of a builder that could deliver on this exceedingly fast, complex, challenging and highly automated project. With a holiday schedule to keep and a Minnesota winter on the horizon, speed, creativity and flexibility were non-negotiable.

No one appreciates a good price quite like Amazon, but in the end, the project was awarded to Ryan not because we were the lowest bidder, but because Amazon believed we offered the best value. And they trusted our grasp of their business objectives. Careful, conservative planning on our part means the quoted price is one that customers can count on. No surprises down the road.

Amazon went with Ryan because they felt confident we could handle the job they were looking for and they trusted us as a partner in achieving success with this project. In the end, it was Amazon’s fastest build, delivered two months earlier than they expected to move in.

Read More
A race against the winter.

From the groundbreaking in July 2015, the Minnesota seasons played into the strategic timing and phasing of the construction—the building had to be enclosed and protected by Christmas. Thus the roof complete date was scheduled just four months into the project. To achieve that condensed schedule, we accelerated the steel erection sequence by splitting the steel erector subcontracts between two separate companies. We then utilized four cranes and three different steel fabrication facilities to maintain the pace of work.

To mitigate the risk of schedule slippage due to unpredictable weather, we employed site work construction measures that kept things on track. The team also utilized an animated 4-D schedule simulation of the building’s structure to develop a big-picture sequence that enabled us to plan in an accurate and highly detailed way.

Ryan’s earthwork, concrete, steel and roofing teams partnered with several subcontractors, at times working up to seven days a week and 16 hours a day with multiple crews. With all hands on deck and a strategy for the best way to get the work done and beat the weather, Ryan delivered not only on time, but early—July 2016. 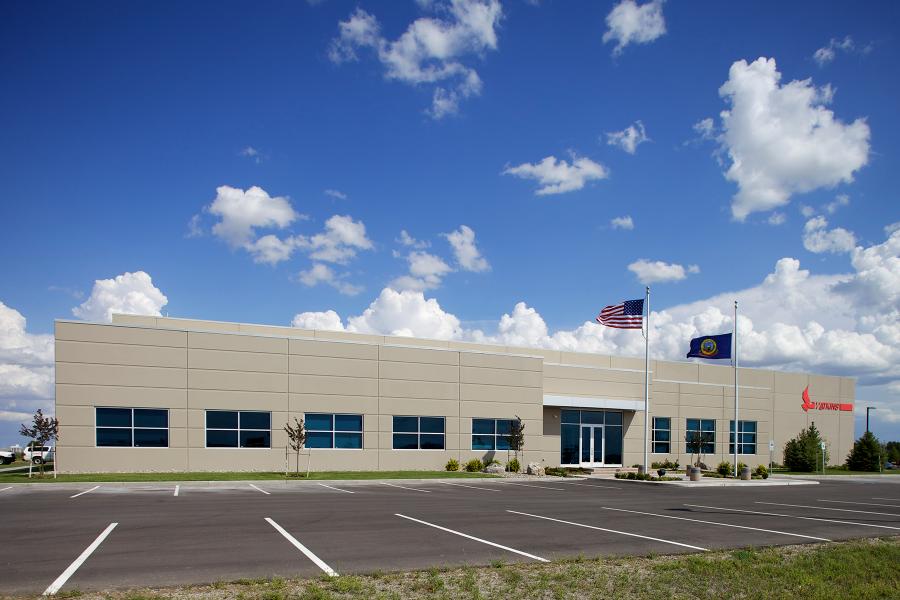 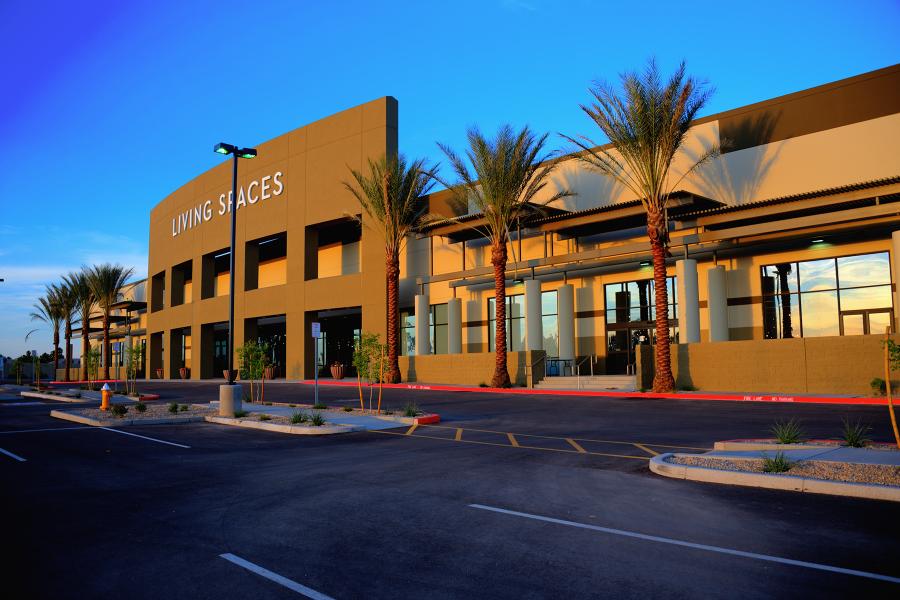