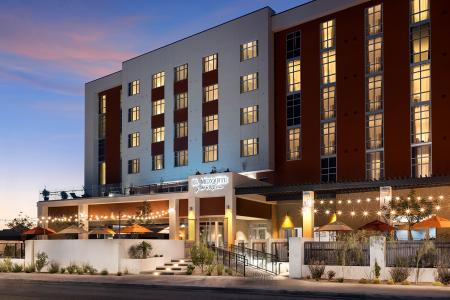 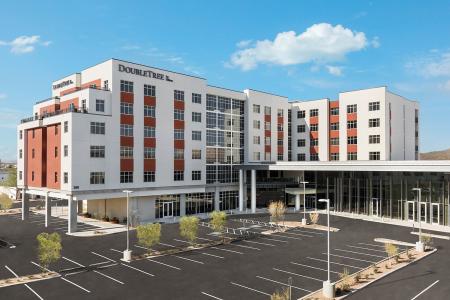 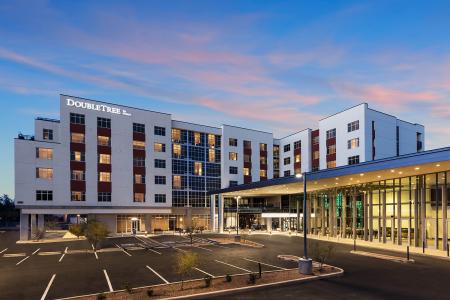 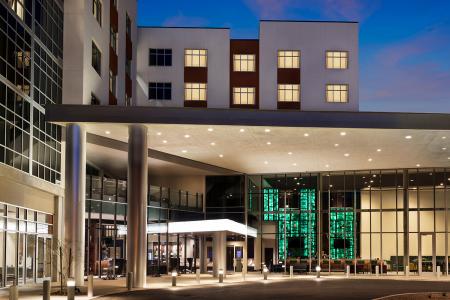 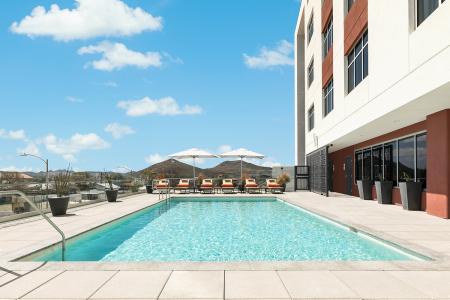 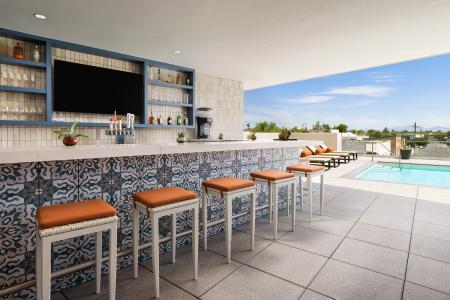 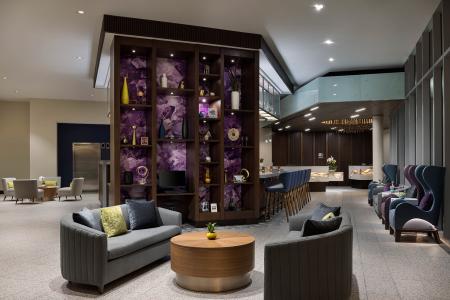 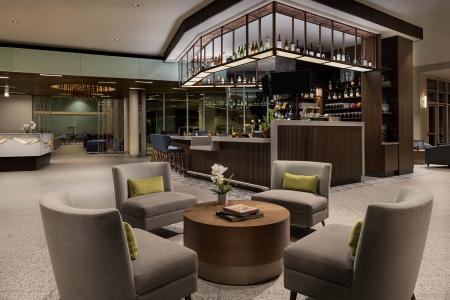 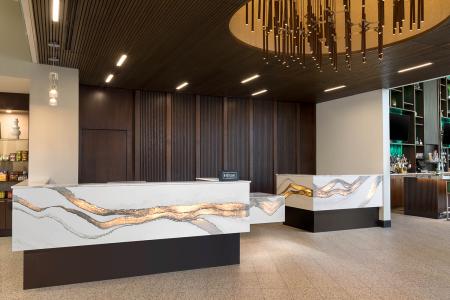 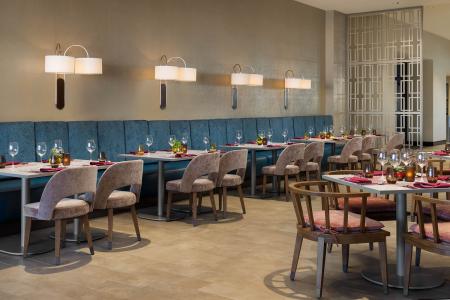 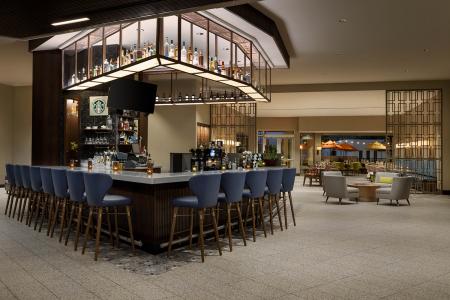 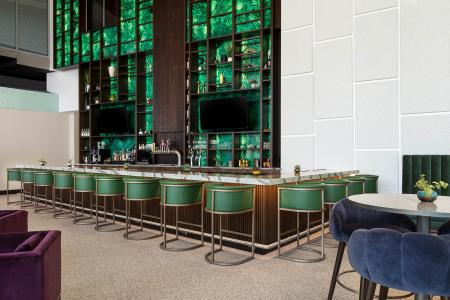 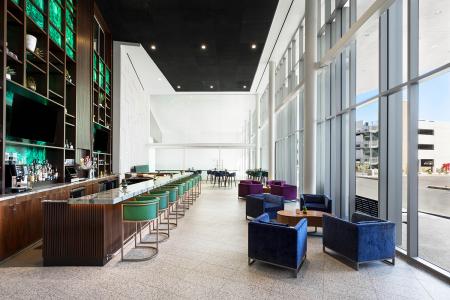 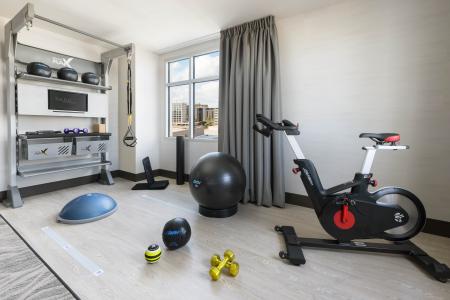 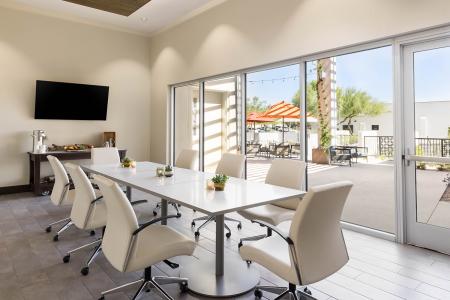 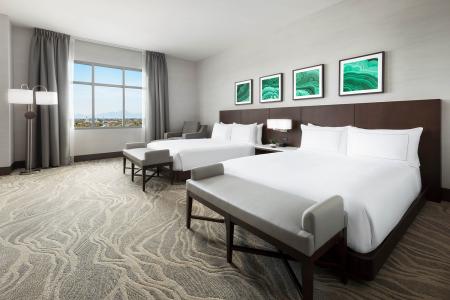 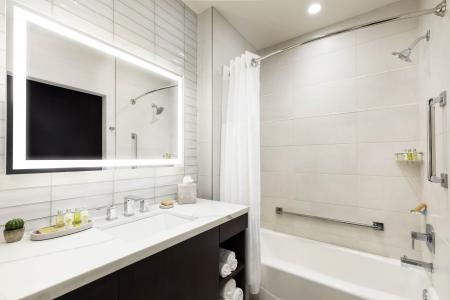 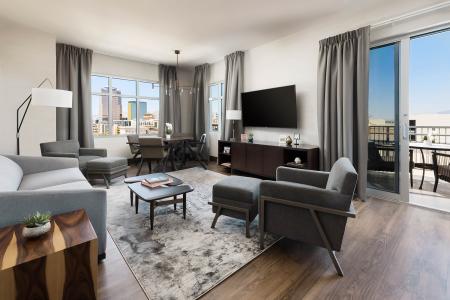 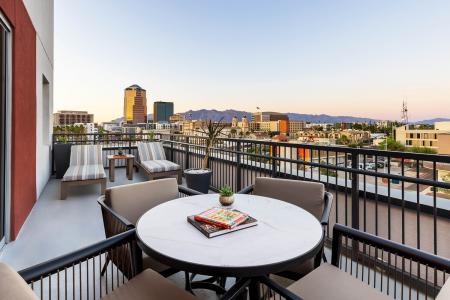 As one of the fastest-growing cities in the United States—designated an “opportunity zone” in the US tax code, to spur economic development—Tucson, AZ kicked off a sweeping revitalization effort that began with the Sun Link Streetcar in 2014 . The full-service Tucson Convention Center Hotel was the region’s very first construction project within the opportunity zone and only the second hotel built in Downtown Tucson in 42 years. Caliber-The Wealth Development Company, which partnered with Ryan on a previous hotel renovation, selected us as general contractor, and we are honored to have played a part in this landmark initiative. Drawing on our expertise with managing live project sites in busy urban settings, we ensured the convention center remained fully operable during construction.

The Tucson Convention Center Hotel now provides seamless connectivity for the hundreds of thousands who visit the convention center annually, while boosting the supply of lodging for over 6.5 million yearly visitors to the area. The hotel’s architecture complements the surrounding historic Barrio Viejo neighborhood and enhances the appeal and functionality of the downtown district. In addition to 170 rooms, four suites and one presidential suite, amenities include a second-story pool, rooftop bar, onsite restaurant, coffee bar and 4,000 square feet of meeting space. 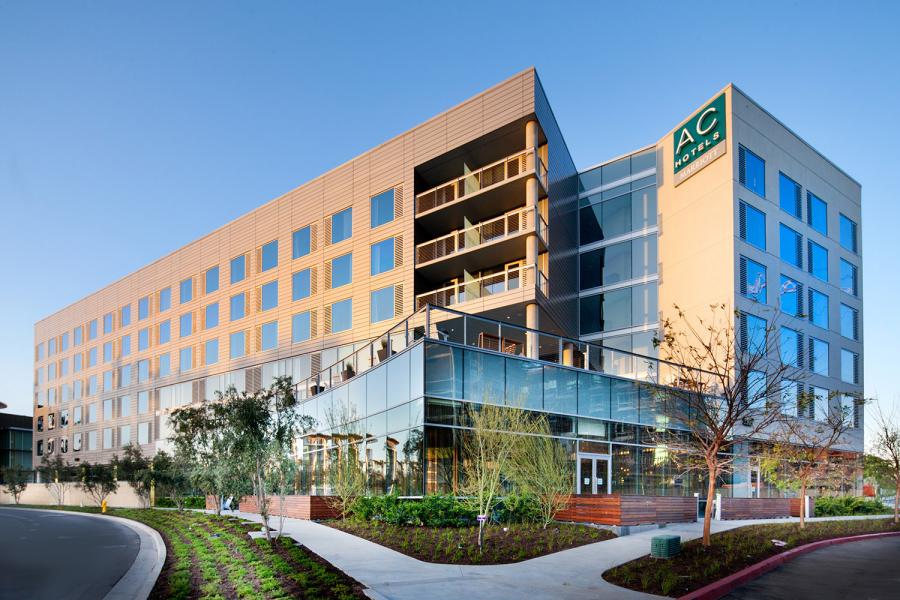