Ryan Companies US, Inc. broke ground on a new redevelopment in the New Brighton Exchange for German based product testing company, TÜV SÜD.

The new 37,000 square foot building will be home to over 55 (fifty five) TÜV SÜD employees who will relocate from the current building they have occupied since 1992. TÜV SÜD chose to stay within the City of New Brighton and selected the City owned site, New Brighton Exchange for their long term home which includes an option for 12,000 square feet for future expansion. 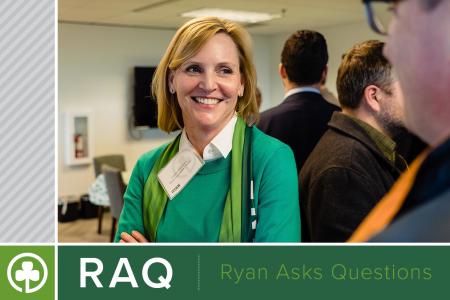