Salter previously served as Vice President at the Farbman Group, where he worked for seven years overseeing its investment platform, managing capital for the firm’s 25M SF portfolio of office, industrial, multifamily and retail assets. Some of the noteworthy projects he was involved with included 200 West Monroe, a 500,000 SF office building in Chicago; Chase Tower, a 500,000 SF office building in Milwaukee; and the Canton + Akron Industrial Portfolio which includes 1.9 million SF of industrial property in Ohio.

At Ryan Companies, Salter is responsible for capitalizing Ryan-owned and developed projects in the company’s Great Lakes, Midwest, Southeast and South Central regions by managing various aspects of the funding process from inception to the final disposition. Together with Dan Levitt, Senior Vice President of Capital Markets, and other senior leadership, Salter will be involved in overall investment strategy and capital relationships.

“Greg is a proven leader, and he comes to Ryan with an impressive track record that will be invaluable as we position Ryan for future success,” said Dan Levitt, Senior Vice President of Capital Markets, “He has worked on large deals across all asset classes, including office, industrial, multifamily and retail, and will be a key player in many of our projects across the country.” 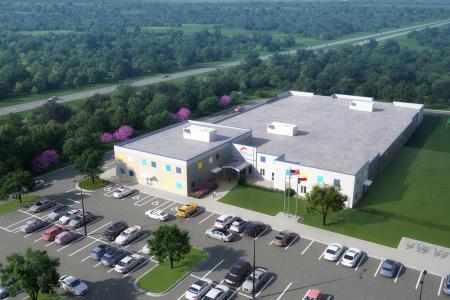 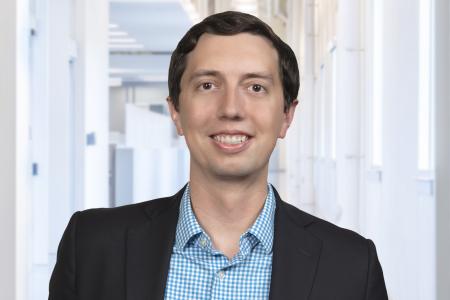