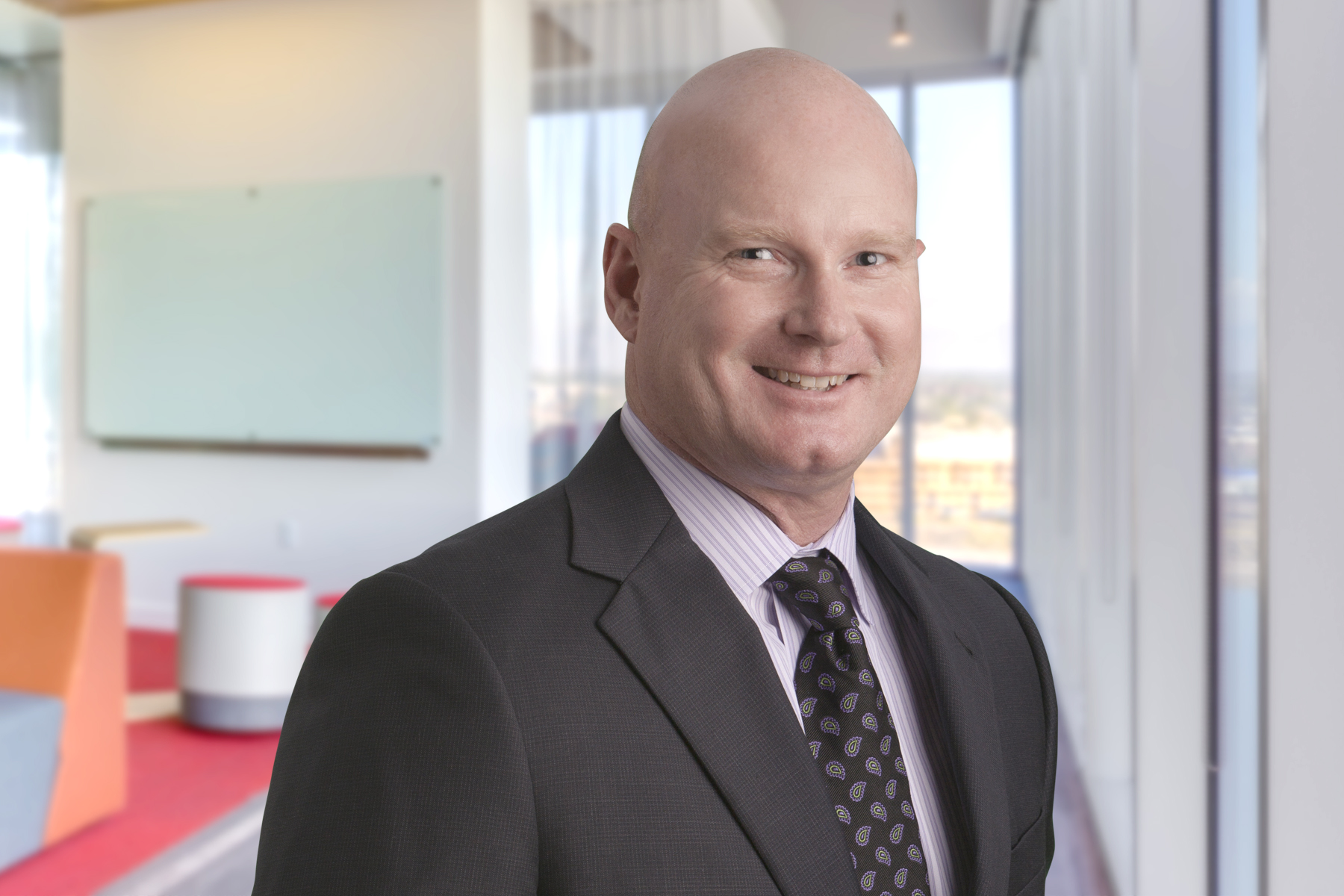 A key player in the Southwest Region’s growth during the past 15 years, Chuck now serves as the region’s leader. As President of the Southwest Region, he oversees team members from all of Ryan’s services and works closely with the entire regional leadership team to purposefully grow the region in concert with the company’s strategic direction. Chuck is also responsible for developing strong, productive relationships with partners and market players across the spectrum. He brings 25 years and over 25 million square feet of project experience—all at Ryan—to his new role, including deep expertise in design, development, construction management and leadership. Under his guidance, the Southwest Region supported Ryan’s expansion into the West, Northwest and Rocky Mountain Regions— forming the Western Division and growing the Southwest Region from $100M to more than $800M in the entire division. Each of those new regions were staffed and led in part by Chuck’s trained construction teams, while he held direct responsibility for each of those teams until the regional offices were formally established. He has a reputation for leading with integrity and trust.

At Ryan Companies, we have the privilege of creating the spaces where people live their lives. Whether it's their residence, their place of work, or the space where they come to play, these are places where people thrive. And as experts in construction and commercial real estate, our creativity is fueled by your story. Together, we build value, build communities and build the backdrops for life.