Minneapolis Mayor Jacob Frey and the team from Eleven, Minneapolis’ first luxury condominium project, broke ground this week on construction of what will be the City’s tallest condominium tower. The ceremony took place on the Eleven site in front of a 30-foot visual of building.

Eleven is the first residential project in Minneapolis to be designed by Robert A.M. Stern (RAMSA), based in New York City.  Luigi Bernardi of Arcadia LLC is serving as the project sponsor and co-developer, and Ryan Companies is serving as co-developer, builder and is partnering with RAMSA as the architect.

"Cities across the US have a long history of partnering with private entities to build exceptional things, said Mayor Frey at the ground-breaking ceremony. When you look at the design and build-out of Eleven, you see an exceptional edifice that will play a magnificent role in the skyline of Minneapolis for years to come.” 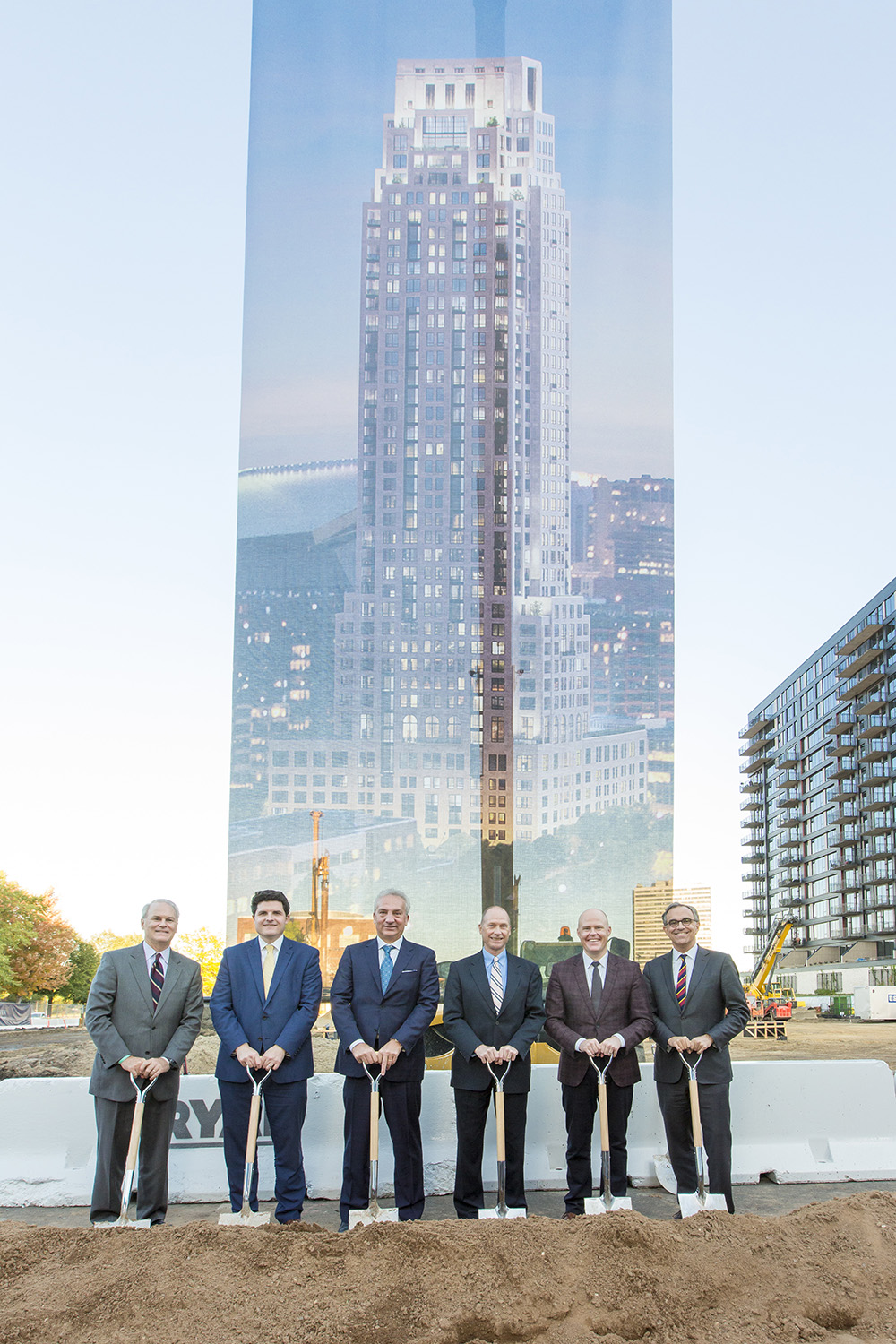 Soon to be the premier address in the Mill District, Eleven will typically have four units per floor, transitioning to two units per floor, and finally one unit per floor in the upper portion of the building. Each home includes a large private terrace which is at least 14 x 14 feet.  RAMSA, Ryan, and local firms Peterssen/Keller Architects, Martha Dayton Design and Sotheby’s International Realty have ensured the building interior is as thoughtful as its exterior.

Amenities include a large landscaped terrace that will be unlike any other in the city including a 75-foot lap pool, a private motor court, a 24/7 doorman, an expansive fitness suite, a multi-sport court, a library, a golf simulator, a children’s splash pad, retail space (ideally for a restaurant), a demonstration kitchen with dining, residential and guest parking, storage, and more.

More information and additional visuals can be found on the Eleven digital press kit or at the website elevenontheriver.com.

About Robert A. M. Stern Architects

Robert A.M. Stern Architects is a 265-person firm of architects, interior designers and support staff that has earned an international reputation as a leading design firm with wide experience in residential, commercial, and institutional work throughout the U.S. and around the world. The firm’s extraordinary portfolio of residential buildings, combining its longstanding dedication to the design of private residences with its deep commitment to urban place-making, includes such record-setting landmarks as 15 Central Park West in New York for Zeckendorf Development and residential towers in Boston, Philadelphia, Washington, Atlanta, Dallas, Chicago, Los Angeles, Toronto, and Vancouver. "Eleven" is the firm's first project in Minneapolis.

Robert A.M. Stern, FAIA, practicing architect, teacher, and writer, served as Dean of the Yale School of Architecture from 1998 through June of 2016. As founder and Senior Partner at Robert A.M. Stern Architects, he directs the firm's architecture, planning, interior design, and landscape design projects. Mr. Stern was the 2011 Driehaus Prize laureate and has received both the Athena Award from the Congress for the New Urbanism and the Board of Directors’ Honor from the Institute of Classical Architecture & Art.

Paul L. Whalen, FAIA, is a Partner and Studio Leader at Robert A.M. Stern Architects whose work includes the design of record-setting multifamily residential buildings across the United States as well as in Canada, South America, Europe, and Asia. Along with Mr. Stern, Mr. Whalen is co-author of the 2016 monograph City Living: Apartment Houses by Robert A.M. Stern Architects. He currently serves as the President of Sir John Soane’s Museum Foundation. 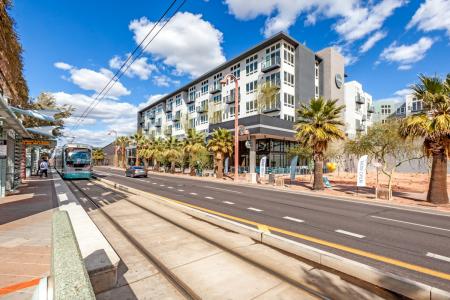 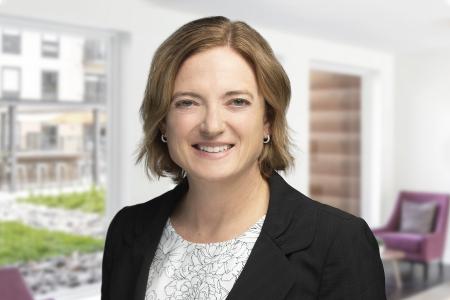 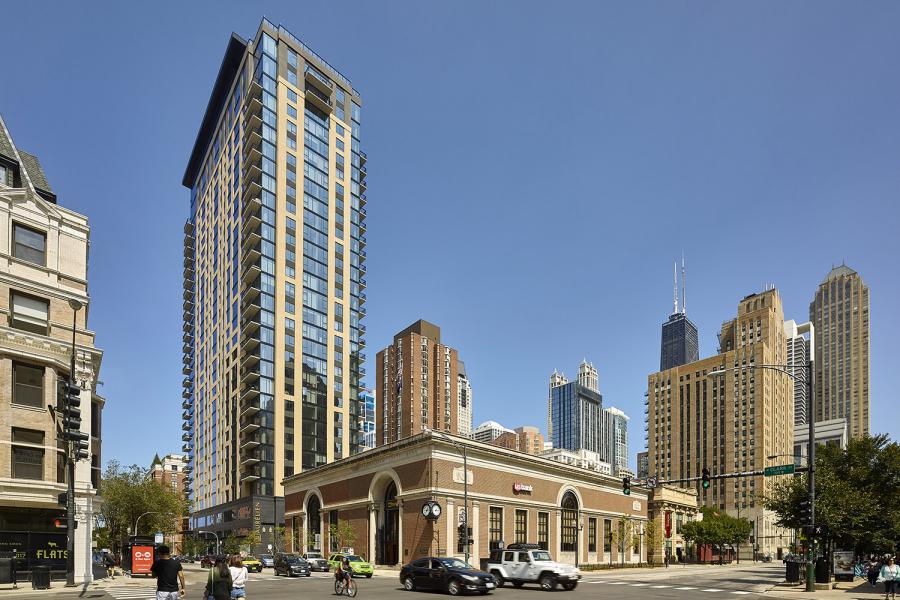 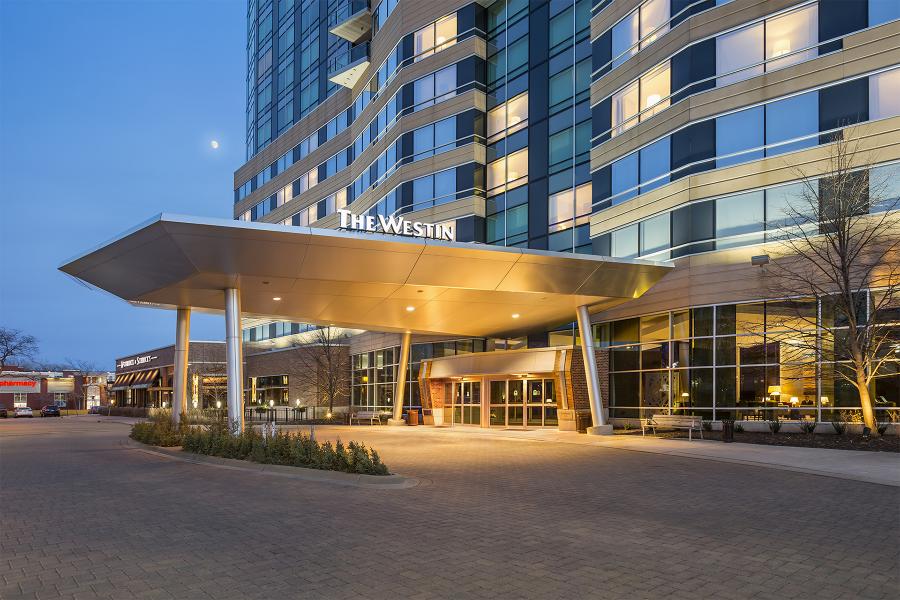