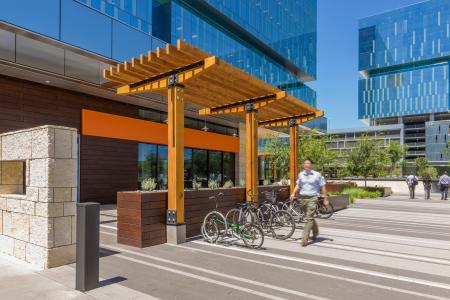 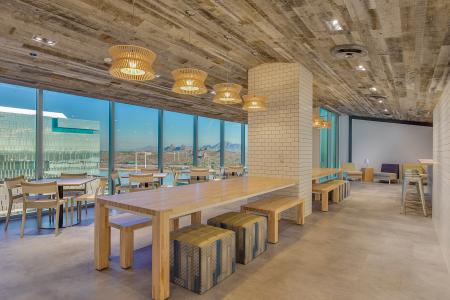 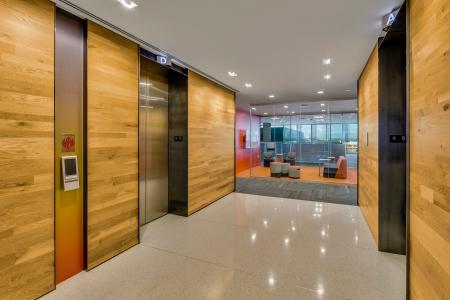 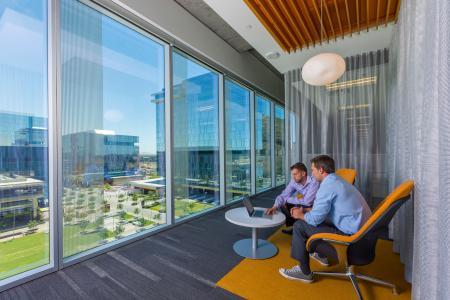 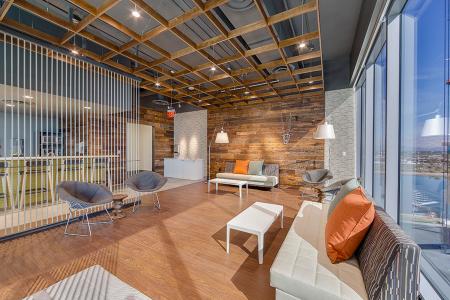 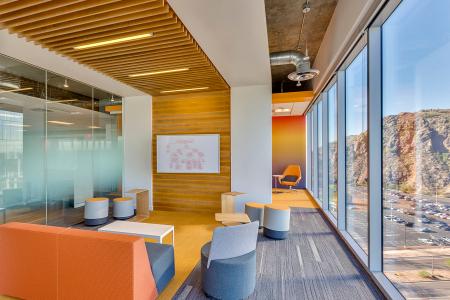 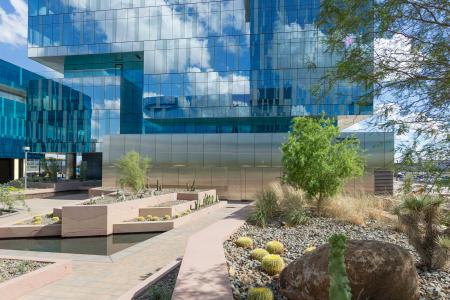 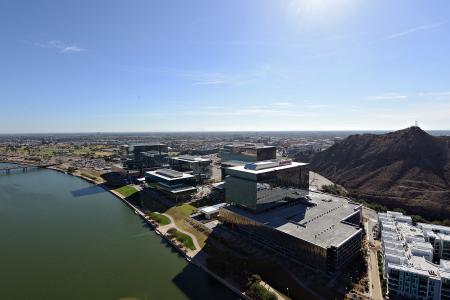 As the largest office development in Arizona history, Marina Heights offers amenities for tenants of the building as well as the surrounding community.

Read More
When speed is of the essence, Ryan accelerates.

Our customer had us up against a crunch schedule from the beginning of the project, so once the design-build contract was in place, Ryan launched construction. However, due to customer-requested changes, the scope and square footage of the project soon increased by a significant margin, which required an overhaul of the project design and timeline. The next hurdle arose when, well into the construction process, the customer asked for Phase I of the project five months ahead of schedule.

While this presented a challenge, Ryan was ready to respond. By shifting the phasing of the work, adding significantly to our on-the-ground staff, and working six and a half days a week, Ryan was able to meet the new deadline. Delivery was achieved with time to spare and the customer’s expectations were exceeded. Phase II also came in early, delivered one month ahead of schedule.

The success of this project demonstrates Ryan’s ability, once again, to accomplish what many would have deemed impossible.

Challenges inherent to the project, such as the need to carry out construction while people were working and operating within the space, as well as the customer’s compressed timeline, required a savvy approach to the construction of the Marina Heights complex. As soon as the project was awarded, Ryan worked on creatively structuring the project and permitting into manageable sections. Peak work times saw as many as 1,300 workers on site, with 24-hour-a-day work, six days a week for the first two years.

While the project required an intense schedule and high-level work, Ryan welcomed the challenge, leveraging the collective strengths, insights and experiences of the team to guarantee the success of the construction plan. This, coupled with the exceedingly positive, transparent, collaborative relationship Ryan has with the customer, has allowed for flexibility and responsiveness at every turn. The result is a stunning complex, featuring top-grade work, and delivered in response to the customer’s needs in the areas of time, budget and quality.

Knowing that this was to be a large, on-going project and that it was going to be unavoidably disruptive, particularly to the condominium residents in close proximity to the new development, Ryan took the initiative. With the aim of preempting the potential concerns and complaints, Ryan staged quarterly community social hours so that nearby residents could learn more about what was happening with the project and what they could expect over the next quarter, while having the opportunity to bring up concerns and ask questions.

But with 40,000 concrete trucks coming in and out over a two year period and large, round-the-clock crews, there was, at times, no easy way to completely mitigate noise and hassle. To address concerns as they arose, Ryan installed a round-the-clock concierge service that allowed members of the nearby community to call in at any hour to get information or to express a concern.

In the end, complaints were few and the response among residents has been overwhelmingly positive. 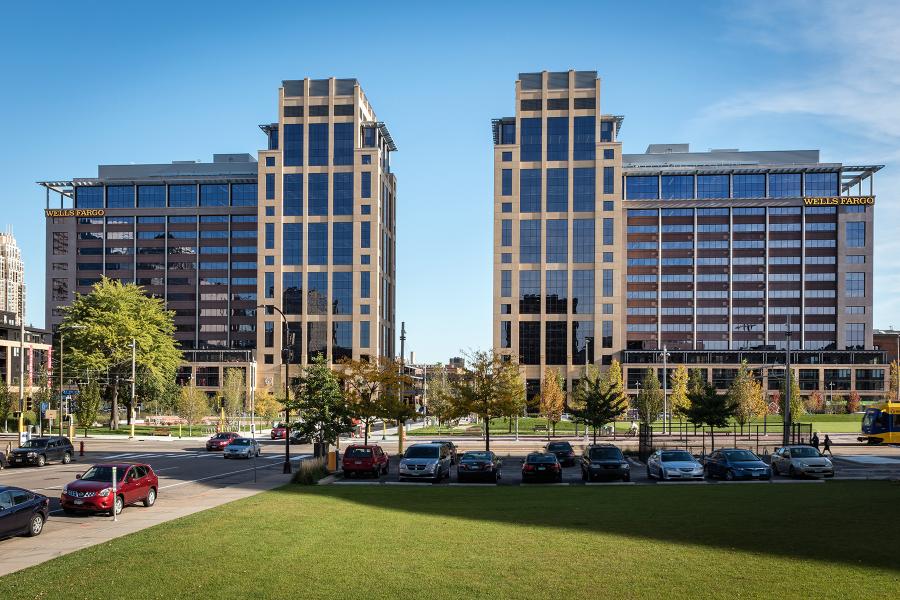 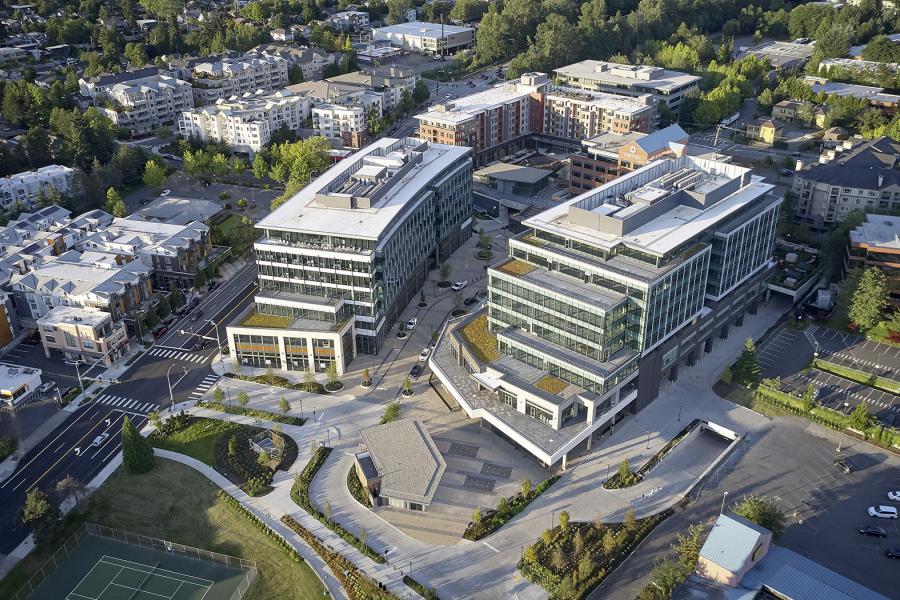