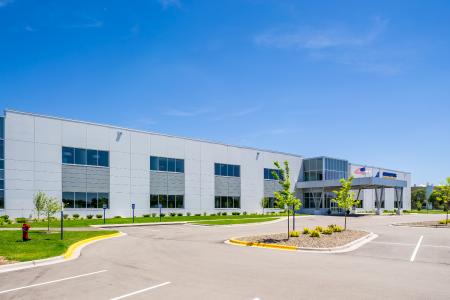 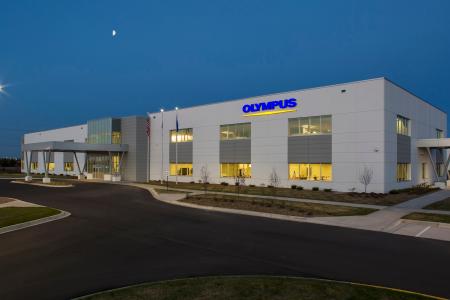 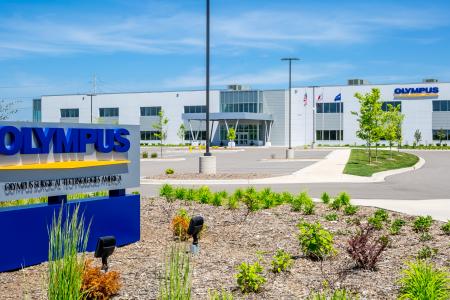 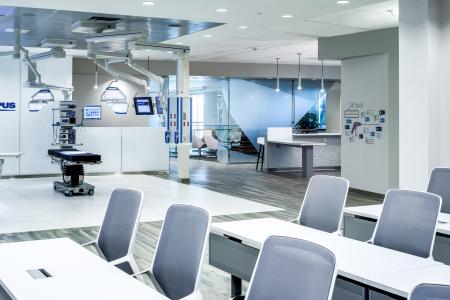 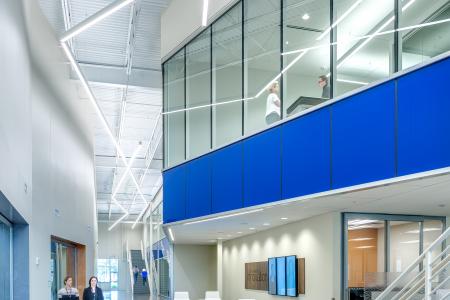 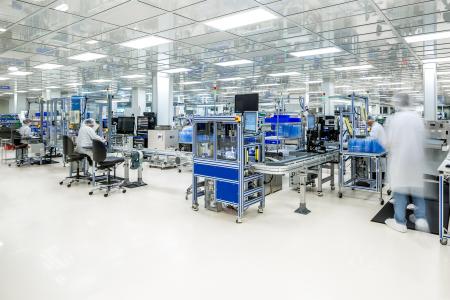 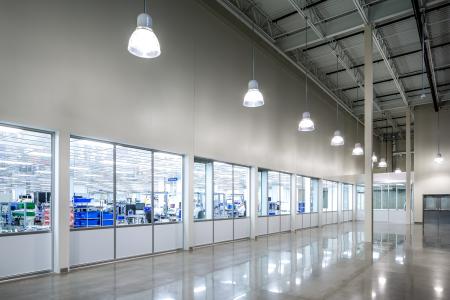 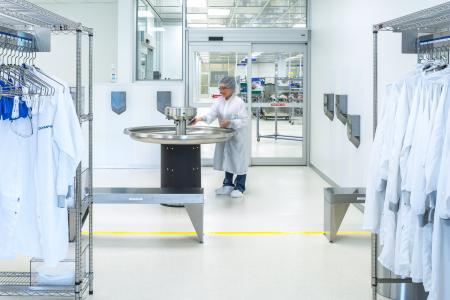 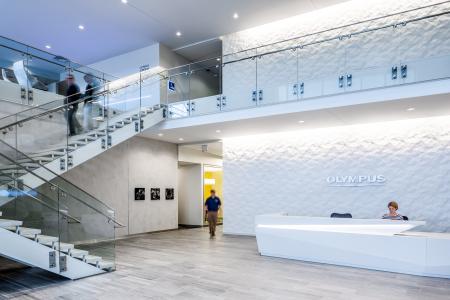 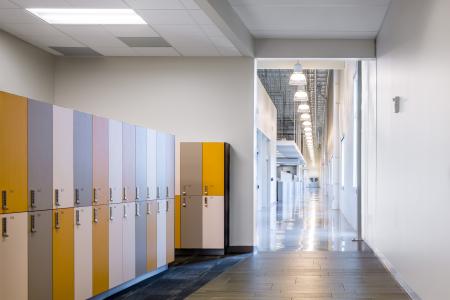 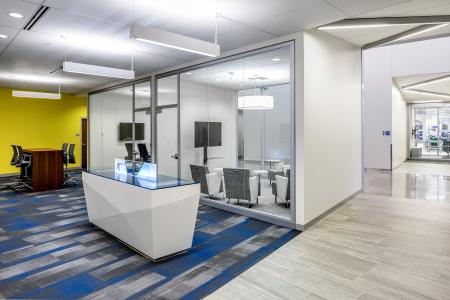 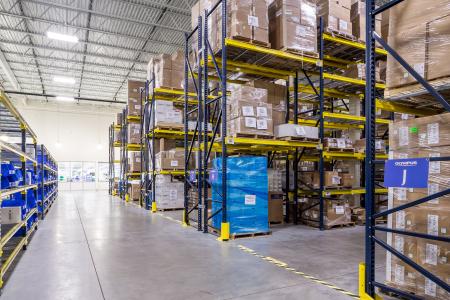 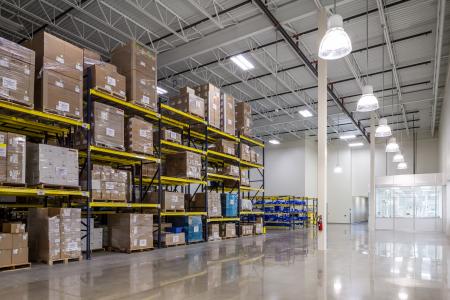 A leader in the field of minimally invasive surgery (MIS) device development and manufacturing, Olympus Surgical Technologies of America had a vision: five separate operations consolidated into one international surgical innovation center housing research, design and production. They just needed a home to see their vision come to life. After careful deliberation, Olympus selected the Brooklyn Park location—a great investment for the city, state and region. The only catch was that the facility needed to be constructed and ready to go within a very short time frame.

Ryan has a strong track record of working with expedited timelines and developing productive relationships with municipalities. Our ability to secure the site, put together lease agreements and handle city entitlements quickly and efficiently, along with our excellent working relationships with city officials and deep knowledge of Brooklyn Park ordinances put us well ahead of the competition. Olympus tapped Ryan to start the project in September, and by the end of October we had lease agreements done, the exterior of the building designed and city entitlements completed. By November we were moving into the next phase, with everything on track to hit the deadline. Due to an existing lease, Olympus required the cleanroom component be near completion by July to allow for cleanroom equipment installation. Because we’re a single-source team composed of diverse professionals from civil engineering to construction, our process enabled us to collaborate across disciplines to make smart decisions quickly, allowing the cleanroom work to be phased ahead of the completion of the rest of the building.

The new two-story facility was completed in 12 months and incorporates state-of-the-art technology for cleanrooms and a global training center, serving as an international showpiece for Olympus. The development brings 365 jobs to Brooklyn Park, including 100 newly created positions, and represents a $37 million capital investment in Minnesota’s state economy. 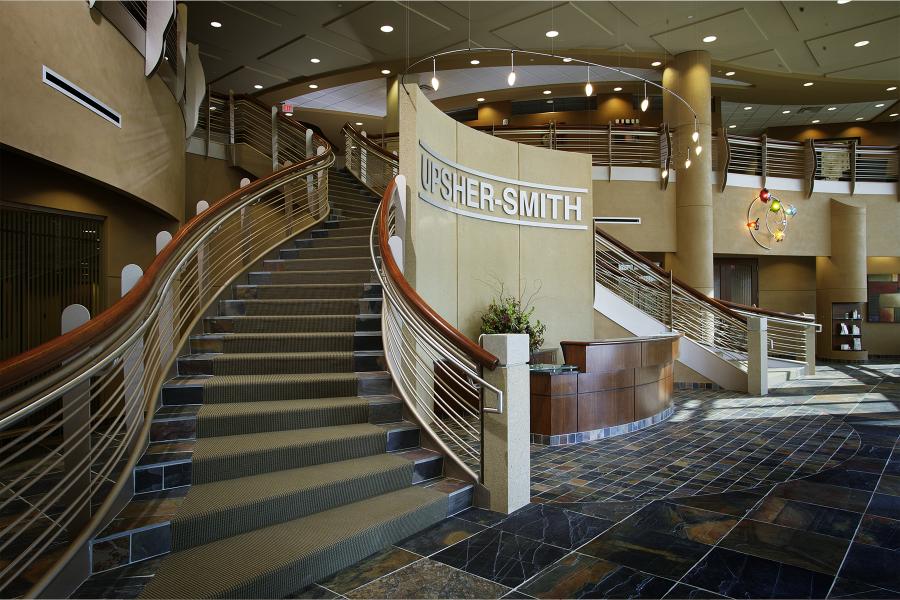