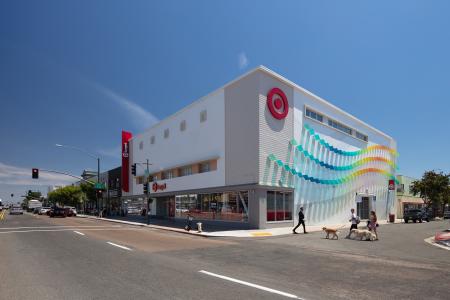 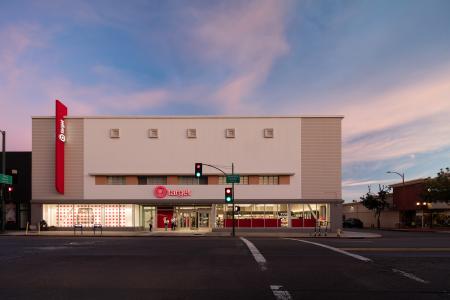 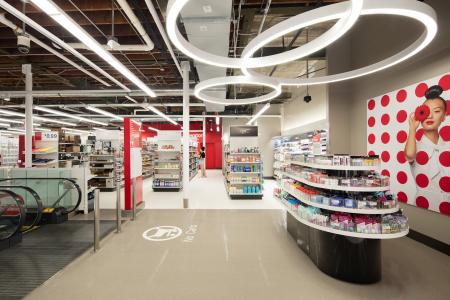 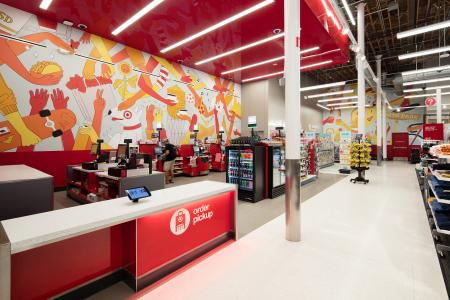 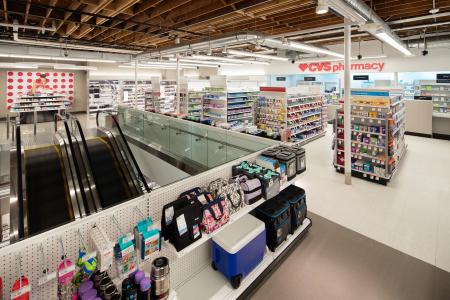 Target is building more small format stores in dense environments, and North Park ranks as their most ambitious to date. The company had taken over a quirky 1950s vintage building that first functioned as a department store and later a Chinese restaurant. The exterior was historically protected, but the wood frame structure’s 36,000 SF interior—including two main levels, basement and mezzanine floors—was decayed.

We remediated lead and asbestos throughout and removed the mezzanines, then installed substantial seismic retrofitting to bring it to code and re sheathed the interior. Three elevators had to be refurbished, the stairwells rebuilt, and midway through construction, we pushed through a design change to permit a subterranean electrical vault, built at record speed—one of several design contributions that helped save Target over one-half million dollars overall. The most memorable moment, however, came at 1:00 a.m., when two semiflatbed trucks bearing the new 56 FT escalator rolled up during the neighborhood bar scene.While gawkers looked on, we used a manual block-and-tackle process to maneuver, hoist and weld it painstakingly into place, a feat that took four hours and is almost unheard of in a wood frame building.

Today, Target North Park is a bustling addition to the community, adding convenience and practicality to its urban setting, as well as dozens of new jobs.