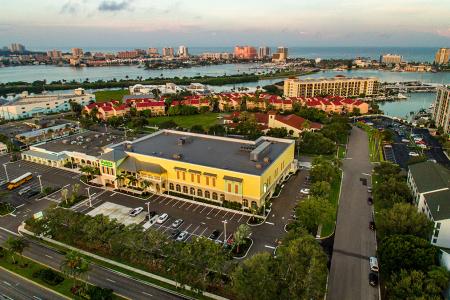 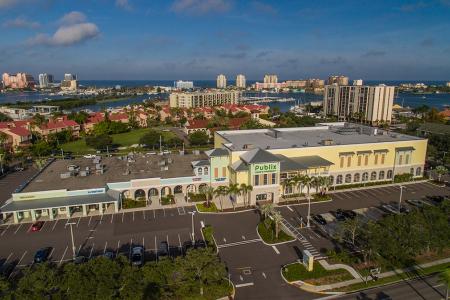 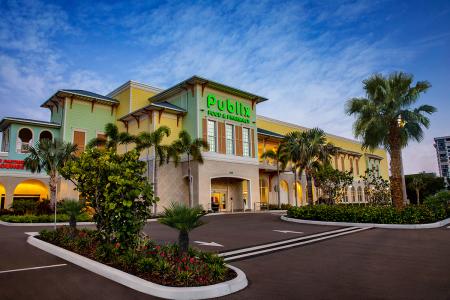 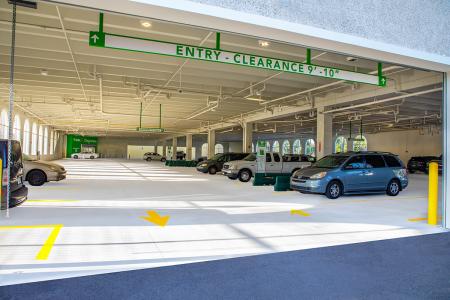 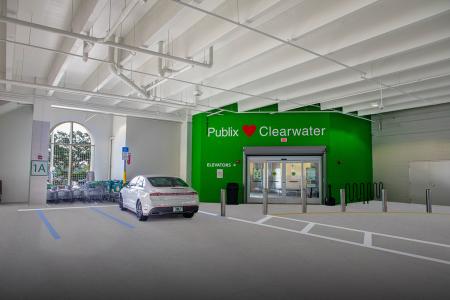 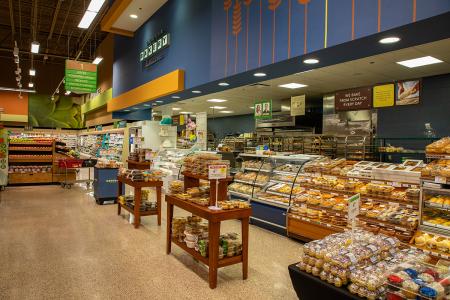 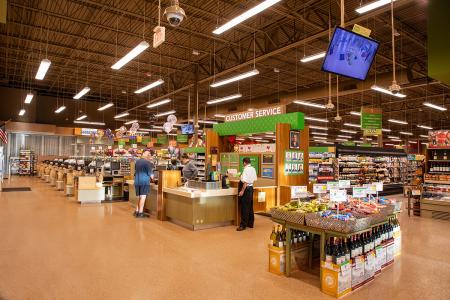 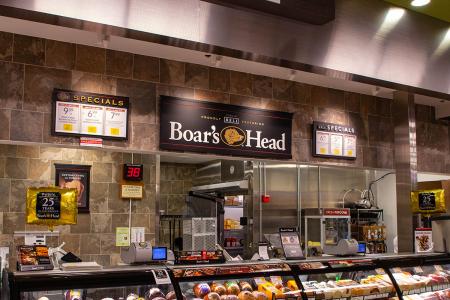 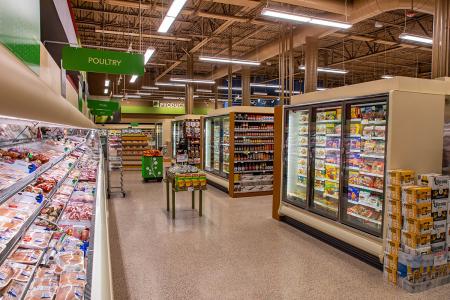 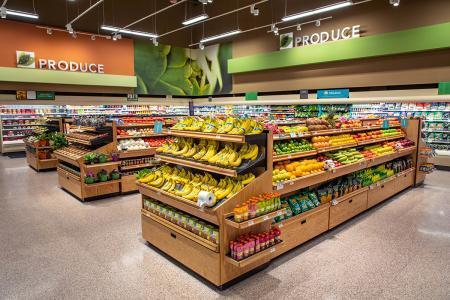 Building on our successful work on a number of Publix store remodel projects, we embarked upon our first ground-up store. The project encompassed the construction of a new, two-story Publix plus the exterior remodel of an existing retail center.

The store format, while perfect for the site, brought challenges as both the Ryan and Publix teams worked through a new design, procured new materials and incorporated components not present in other Publix stores, such as an elevator. We also faced challenges with the existing infrastructure— the utilities did not match the drawings that had been provided and, as a result, we needed to redesign the water system to tie into the city’s utilities.

In the end, the project was delivered successfully for one of the top grocery retailers in the country. 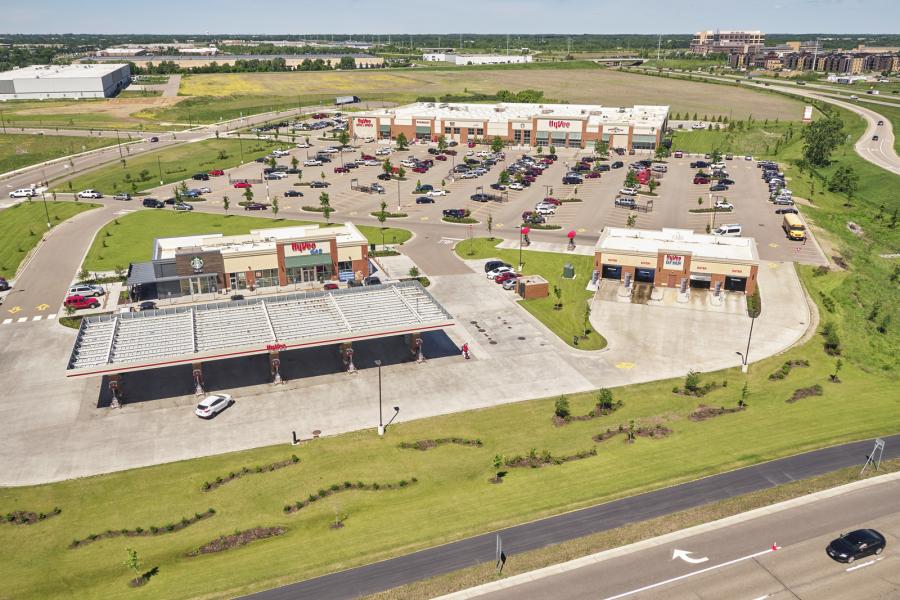 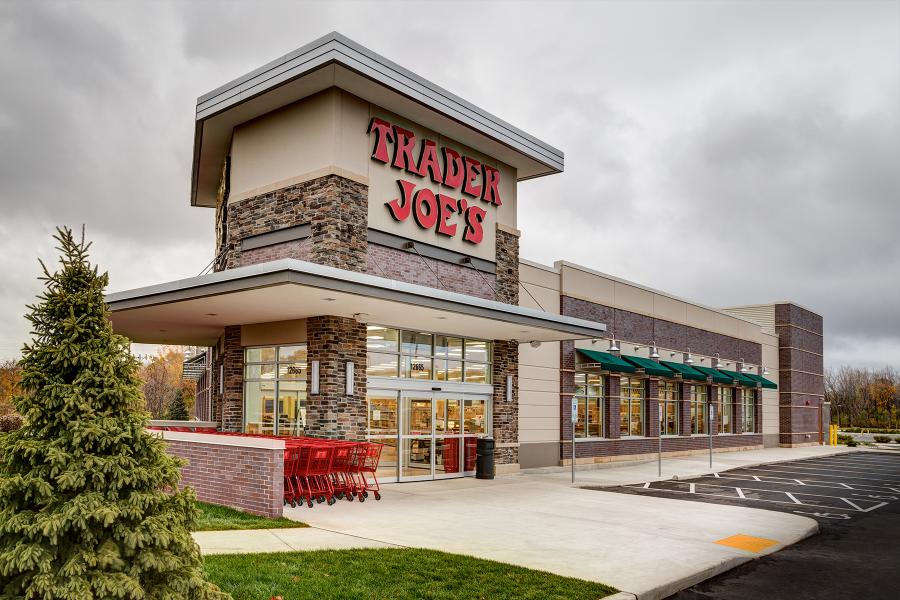